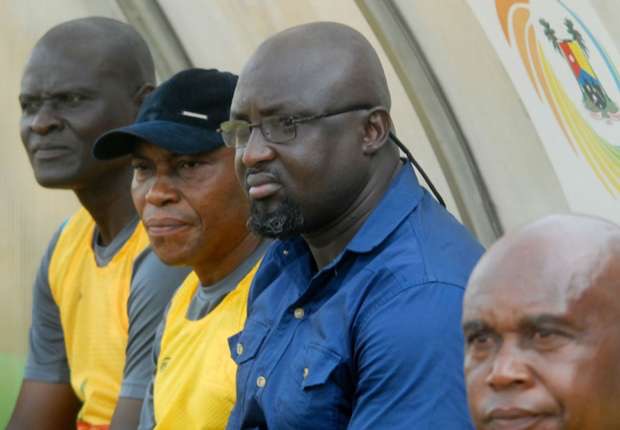 By Adeboye Amosu in Kano:Plateau United head coach Kennedy Boboye insists his team will get better with time after they rallied back to pick a point against Enyimba in their Nigeria Professional Football League Super Six clash at the Sani Abacha Stadium on Monday, reports Completesportsnigeria.com.

The NPFL champions needed a late penalty converted by Tosin Omoyele to ensure the game finished in a 1-1 draw.

The Jos side were dominated by their opponent who played the majority of the game with 10 men after Uche John was sent off on 19 minutes.

Boboye, who has seen his team struggle in previous pre-season games ahead of the Super Six, stated that there is no cause for alarm following another poor display by his team.

“We are working hard to get the team in proper shape ahead of the new season and I have no doubt we will get there very soon,” Boboye told Completesportsnigeria.com after the game.

“The whole essence of this competition and the other ones we have played earlier now is to prepare us for the new season. We know our level as a team and our objective as a team.

“The new players are blending very fast with the old players and soon the results will start coming.”

Plateau United’s next game in the competition is against the home- based Super Eagles on Wednesday.