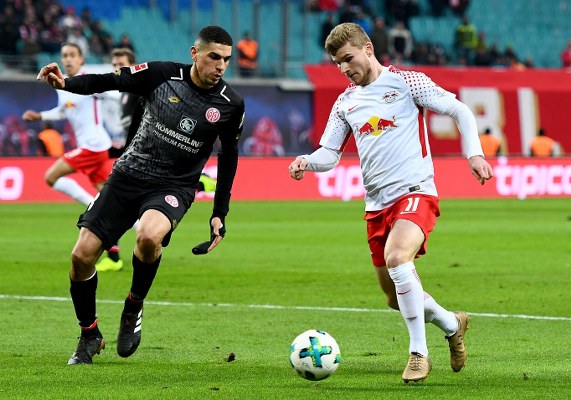 Nigeria defender Leon Balogun is delighted to be back in action for FSV Mainz seven weeks after being sidelined by injuries.

Balogun suffered fractures on his cheek bone and on his left hand while in action for FSV Mainz in the month of October and November and missed his side’s last eight games until Saturday’s Bundesliga clash against RB Leipzig which ended 1-1.

The 29-year-old prior to Saturday’s game last featured for Mainz in their 2-0 defeat to Schalke 04 in October.

“Felt so amazing to be back in action after seven long weeks and even better to be successful and grab a point in Leipzig,” Balogun wrote on Twitter.

“Today it was all about team work. I’m really proud of the lads and the great fighting spirit everyone has shown today.”

Balogun has made five appearances this season for Mainz who are 14th in the German Bundesliga table.