City are currently top in the Premier League table on 43 points, eight points ahead of United.

Both teams will face off at Old Trafford on Sunday and a win for United will see them cut the lead to five points. 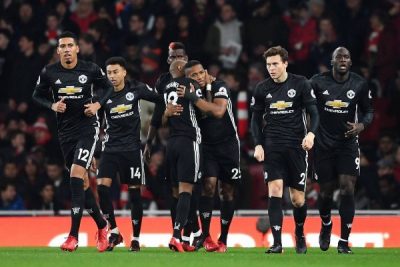 Speaking as a guest on Sky Sports Fan Zone, Babayaro who joined Chelsea in 1997 and spent eight years with the Blues, posited that it is possible for United to end City’s unbeaten run.

“Anything can still happen and I think Manchester United is the only team that can close the gap on Manchester City,’ Babayaro stated.‎

“If they beat Manchester City this weekend, then they are in the race. Though with the way Manchester City are playing, you can’t touch them, but with my experience, every team can beat every other team.” 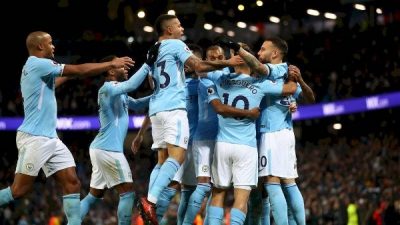 He said:”I think he will surpass Ronaldo and Messi in my opinion. You can see that when Chelsea are playing without Hazard, they don’t perform to the highest level. But with Hazard in the team, he can do anything. So for me, he is a brilliant player.”