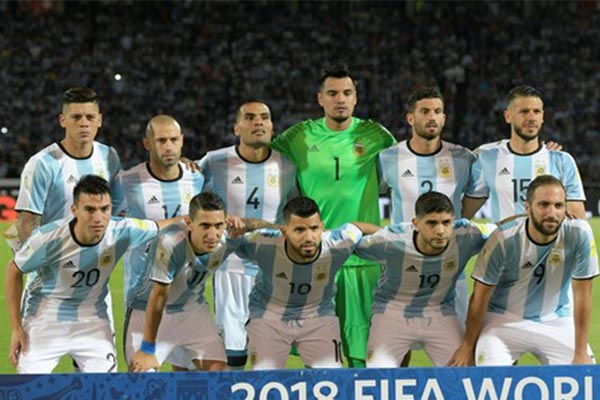 According to m.tycsports.com, both friendly games which will be part of Argentina’s 2018 World Cup preparations are billed for March.

Lionel Messi and his teammates will first play against Italy, who surprisingly failed to qualify for next year’s World Cup after losing to Sweden in the European play-offs.

They will then face Saudi Arabia who are making a return to the World Cup since their last appearance at the 2006 edition in Germany.

Nigeria and Argentina will be meeting for the fifth time in the group stage of the World Cup.

They were drawn alongside Croatia and debutantes Iceland in the same group.

Both Nigeria and Argentina will clash in their final Group D game on June 26 in St. Petersburg.