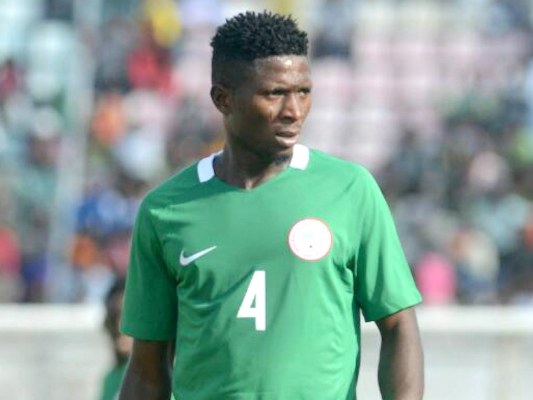 The home-based Super Eagles midfielder who signed a short term deal with the Ghanaian outfit on Wednesday, has already bagged a two year deal with the newly promoted Norwegian club IK Start, we also gathered.

“An agreement has been reached with all the parties (Inter Allies FC, IK Start and Westerlo FC Academy in Lagos) involved, and Aremu will join IK Start in January ahead of new Norwegian League season with is billed to kick off next February,” one of the Aremu’s representatives told Completesportsnigeria.com.

“Aremu joining Inter Allies before his switch to Norway was part of the obligations we had to fulfill for it to materialize.

“I know many were disappointed at the initial move, but we were aiming for the bigger picture.”

IK Start have an existing agreement with Ghanian side, Inter Allies that involves their players being transfered to the Norwegian club.

Last month, Black Stars ‘B’ captain to the 2017 West African Football Cup of Nations in Ghana, Isaac Twum joined IK Start from Inter Allies for an undisclosed fee. Twum emerged the overall best player of the tournament. He was also named in the team of the tournament along with Aremu.