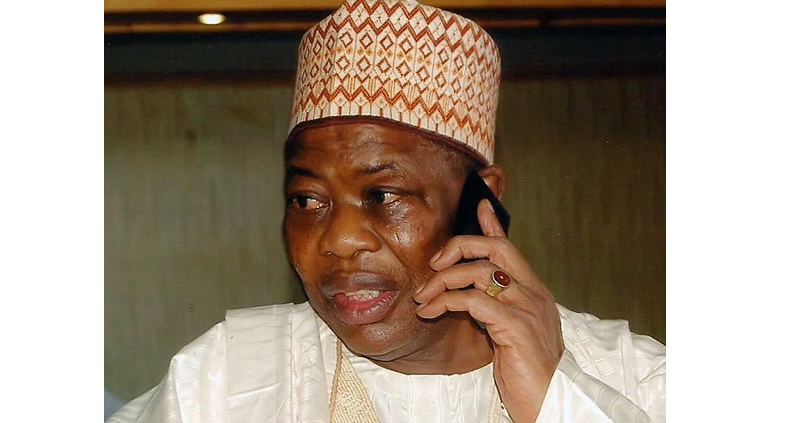 The National Chairman of Labour Party, Alhaji Abdulkadir Abdulsalam, says the All Progressives Congress’ government led by President Muhammadu Buhari has “failed woefully” in its over two years in office.

Abdulsalam who spoke at a press conference on Friday in Abeokuta, Ogun State capital, also accused Buhari of “sectional appointment and development.”

The LP chairman also said there was an all-pervading hunger in the land with anger written on faces of Nigerians.

He argued that with salary arrears running into over six months hanging on the neck of some governors, salary increment might not be feasible.

He said, “APC has failed woefully. Let me tell you why APC failed. Buhari belongs to APC.

“Asiwaju Bola Tinubu and his group belong to the Action Congress of Nigeria. Rochas Okorocha belongs to All Progressives Grand Alliance. Dr Ogbonaya Onu belongs to All Nigeria Peoples Party.

“So, you will discover that five political parties are operating independently. The other parties have been subjected to nothing. Only Congress for Progressive Change has been benefiting in sectional appointment and development, so to say.

“You can see now that Buhari is trying to mend fences with Tinubu. So, If I am to rate APC performance in Nigeria they won’t get more than 5 per cent.

“When Buhari went to present 2018 Budget there were protests by the senators and members of House of Representatives and it took Saraki and Dogara some time to appease them.

“How could you have a budget for three years and you could not implement 20 per cent of the budget? Where is that done?

“In terms of healthcare delivery, they have performed woefully. If Buhari has headache, ear pain or nose, he would run to London. So, they have failed the country woefully.

“Everybody in this country today is hungry. There is hunger on the streets and there is anger on the faces of the people because APC has failed totally.”

The LP chairman said the opposition party would not zone its governorship slot in Ogun State, but assured of the party’s readiness to take over from Governor Ibikunle Amosun in 2019.

He said, “We don’t support zoning here. That is what is killing the so-called big political parties. Anybody who comes and is acceptable to all of you and you elect him in the primaries, so be it.”

While dismissing crisis in LP, Abdulsalam said: “I remain the authentic national chairman.”