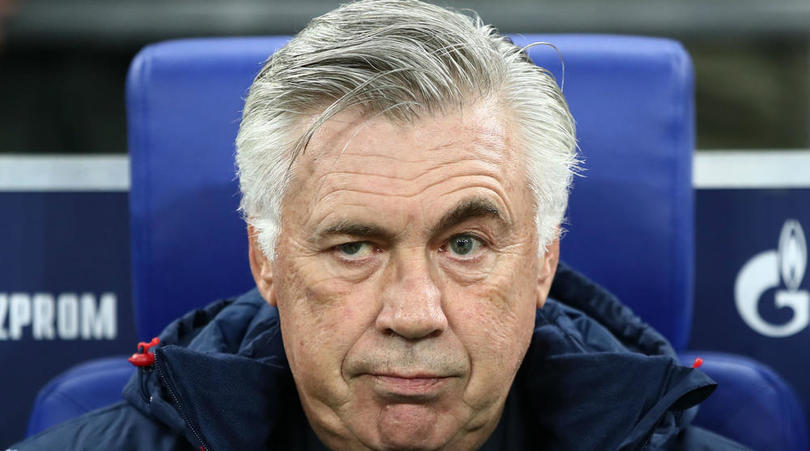 Former Chelsea manager Carlo Ancelotti has confirmed that he’s had talks with the Italian Football Federation (FIGC) but would want to remain involved in club football, preferably in Serie A.

“Over the last few months I’ve been linked to all sorts, like Croatia, Saudi Arabia, China, Milan. I have never spoken to the new Milan directors,” Ancelotti told La Domenica Sportiva.

“I will say that Serie A is curiously the most interesting in Europe right now, as there is a lot of competition, unlike in France.”

Ancelotti has been out of a job since he was sacked by Bundesliga holders Bayern Munich in September.

The Italian boss was heavily linked with Milan before the club surprisingly turned to fan favourite Gennaro Gattuso following the dismissal of head coach Vincenzo Montella amid their below-par start to the season.

Asked about a potential return to Juventus, where he took the reins from 1999 to 2001, Ancelotti added: “Everyone knows what my past was, so I don’t want to go against my past. I am fond of [Juventus president] Andrea Agnelli, as he was just a kid when I was there. As I said, I don’t go against my past.”

Ancelotti did have advice for Gattuso, who was unable to inspire Milan in his first match in charge on Sunday, held to a 2-2 draw by lowly Benevento.

Milan, who finished with 10 men, were denied after a remarkable injury-time equaliser from Benevento goalkeeper Alberto Brignoli.

“Coaches are there to blame when something doesn’t work. I will tell Gattuso one thing: it is better to go down clinging to your ideas than to sink with the ideas of others,” said Ancelotti, who coached Gattuso during his successful tenure at San Siro which yielded eight titles, including two Champions League crowns.