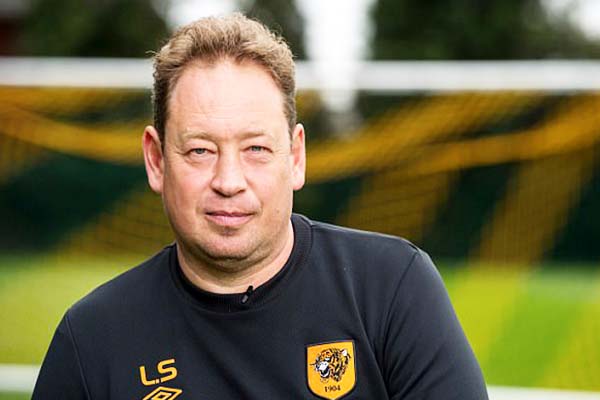 Hull made the announcement on their official website on Sunday night.

Slutsky’s removal was as a result of Hull’s unconvincing results of just four wins in their 20 league games. They lie 20th on 19 points, three points above the drop zone in the 24-team league table.

Slutsky only joined Hull from CSKA Moscow in June 2017.

A statement on the club’s website reads: “The Club can confirm that it has parted company with Head Coach Leonid Slutsky by mutual consent following discussions today.

“Head of Club Strategy Oleg Yarovinsky has also left his role at the KCOM Stadium.”

Commenting on his departure Slutsky said: “I would like to really thank everyone associated with Hull City from the players and staff to the owner and especially the fans.

“I am very proud to have been through this experience, it was challenging but a very exciting time for me.

“Hull City will always be a part of my heart and I wish the team all the very best for the future.”

Meanwhile the process to recruit a new Head Coach is underway.