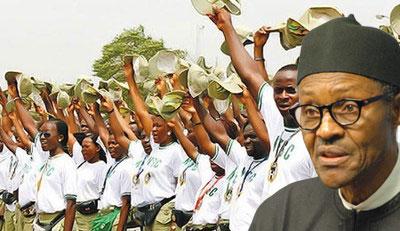 Over 2,000 National Youth Service Corp, NYSC, members of Batch B stream 1, deployed to Bauchi State, have been vaccinated against meningitis.

Executive Chairman of the State Primary Health Care Development Agency, Adamu Gamawa, stated this yesterday while fielding questions from newsmen in Bauchi, adding that the exercise was conducted by the state government in collaboration with the Agency.

Gamawa said the aim of the vaccination was to protect NYSC members against meningitis as many of them were coming from other parts of the country, where the weather conditions was not as hot as Bauchi State.

He explained that it was the tradition of the agency to administer the vaccines on NYSC members at the camp before their deployment to places of primary assignment.

Gamawa said: “Some of the corps members will be deployed to rural areas, where they are not used to.

“Apart from ensuring their security, we also want them to be healthy, to give a good testimony of the state when they leave.”