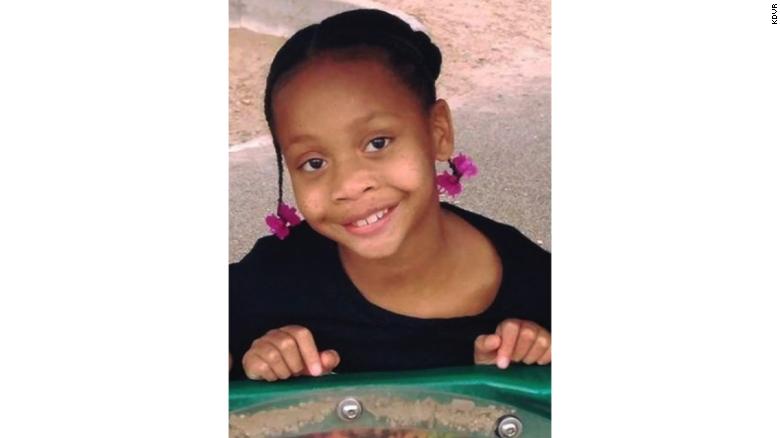 A 10-year-old girl, Ashawnty Davis took her own life after a video was shared on social media of her fighting an alleged bully.

Ashawnty, a fifth-grade pupil of Sunrise Elementary school in Aurora, Colorado had got into her first ever school fight which turned out to also be her last and the video recording of the fight was posted online.

She died Wednesday after being taken off life support at a children’s hospital, two weeks after she was found hanging in a closet at home.

“It’s just devastating,” her father, Anthony Davis, told Fox31 Denver. “She was just a child of joy and she brought joy to everyone.”

Her mother, Latoshia Harris, claimed the girl had been bullying her.

“I saw my daughter was scared,” Ms Harris said.

Footage of the fight was then uploaded and shared on the app Musical.ly.
[embedded content]

“My daughter came home two weeks later and hanged herself in the closet,” Ms Harris said.

According to the Independent, her parents hope her story will help save the lives of other young people.

“I want other parents to know that it’s happening,” Ms Harris added. “That was my baby and I love my baby and I just want mothers to listen.”